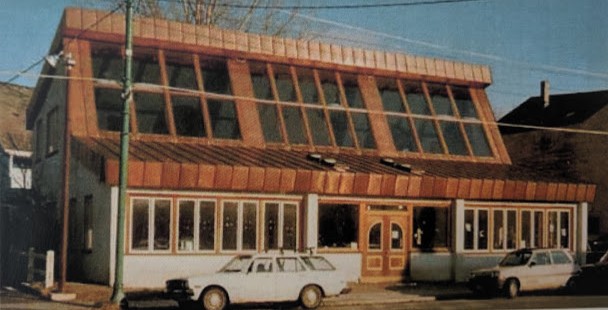 12-22 North Street is a state-of-the-art, ultra energy-efficient co-working space with a mission of developing renewable energy technologies while providing invigorating workspaces for emerging green businesses. Built in 1980 this building was designed as a passive solar and energy-efficient building. However, due to poorly designed remodels, the energy savings from its initial design became a hazard, leaving the top floor vacant for a decade. In 2004 we purchased the building and gave it a much needed face-lift, including installing Burlington’s first commercial photovoltaic solar array on the roof. In 2012 we installed the infrastructure for Burlington’s first smart microgrid including an electric water heater, relays to control LED lighting, electronic submetering, and ductwork and fans for night ventilation. 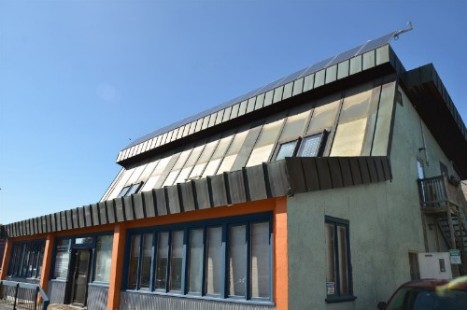 One of our members, IoT Conduit, has installed LoRaWAN (Long-Range Wide-Area-Network) infrastructure to monitor sensors around the Burlington area. These sensors can range from water quality to traffic monitoring. The LoRaWAN infrastructure allows us to collect that data and bring the power of data analytics to a variety of environmental issues facing the city. As more sensors are added to the network, we can work towards a smart city that confronts problems with good quality data. 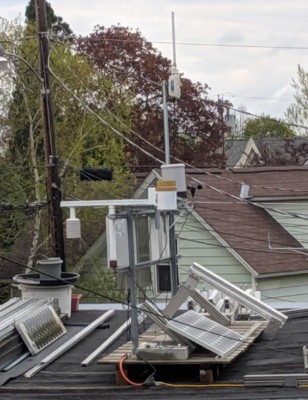 Along with the technological upgrades to the building, we are focused on minimizing our ecological footprint. Our rainwater collection and runoff retention systems have helped us achieve a BLUE certification, and our gardens are part of the Wild for Pollinators program. Our cozy backyard has a covered bike rack, and we encourage all of our members who can to bike to work.

We have helped over 15 companies grow including Draker Labs, Geotech Environmental, architects, engineers, artists, and more. We offer a co-working space for members to work in shared offices spaces or their own private offices. As most of our members are connected to the green sector, our co-working space offers them the ability to network with other businesses and organizations and share environmental ideas not only here in our offices but across the country through our gateway to Colorado via other co-working spaces in our network. Learn more about this and other benefits on our member’s page! 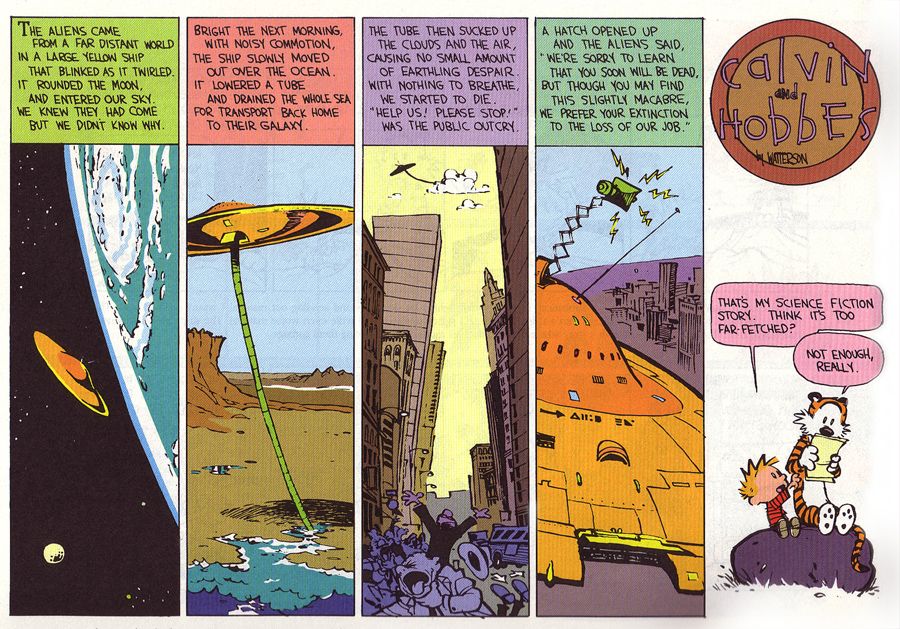